CCTV (closed-circuit television) is a TV system in which signals are not publicly distributed but are monitored, primarily for surveillance and security purposes. CCTV relies on the strategic placement of cameras, and observation of the camera’s input on monitors somewhere.

THERE ARE TWO TYPES OF CCTV CAMERA 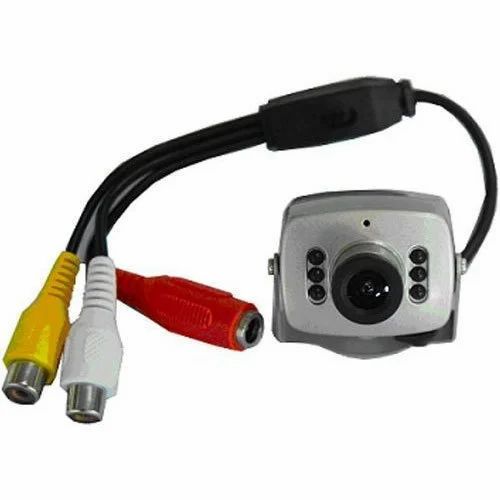 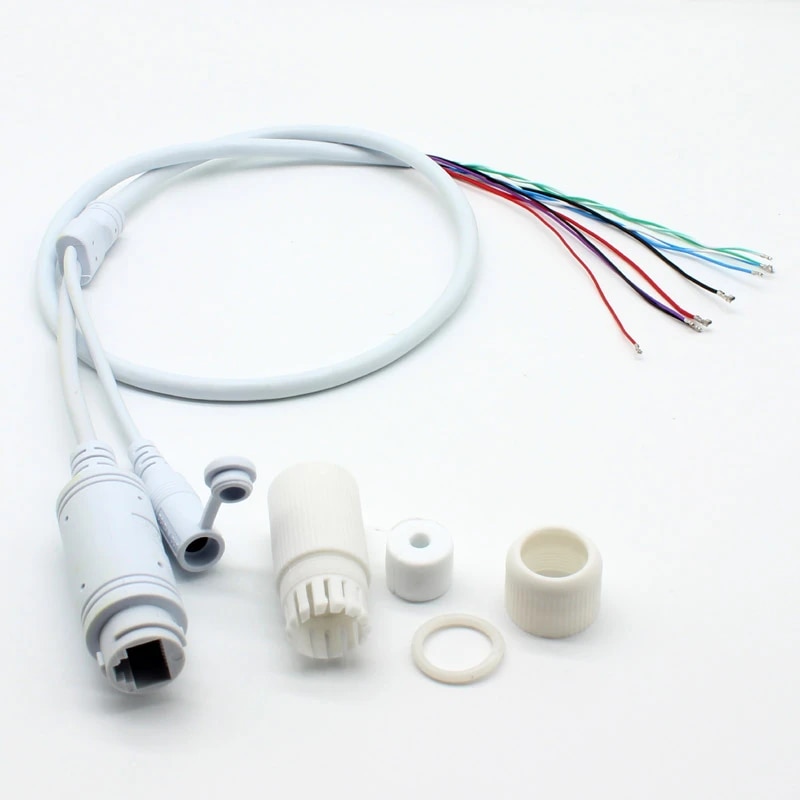 Bullet security cameras are a type of video surveillance camera that is typically small and shaped like a  rifle bullet shell or a lipstick case. It used for outdoor purposes and available in Metal bodies and fiber bodies. It is also a type of fixed lens camera.

Shopping Basket
GET IN TOUCH

Get CCTV Installation & Services at a very affordable rates.

Powered by Convert Plus